Bumblebees are utterly charming, but they’re also an essential native species, without which we simply wouldn’t have some of our most nutritious foods.

But our bumblebees are under threat. The biggest factor in their decline has been loss of habitat in the UK. Shockingly, during the 20th century alone, two species have become completely extinct in the UK and several remaining species (such as the Shrill carder bee) have suffered huge declines.

Bumblebees are reliant on the right varieties of flowers from which to collect pollen and nectar to take back to their colonies and feed their developing brood. Interestingly, certain flowers attract different species, and did you know that not all flowers are good for bees? This is because some just don't produce any nectar or pollen.

We can help bumblebees by choosing the right flowers for our gardens – it’s time to get our green fingers in action.

To make things easier, here’s a list of 10 bumblebee friendly flowers, that will provide our little furry friends with a proper feast!

The Bumblebee Conservation Trust says Viper’s Bugloss is the ultimate plant for bumblebees. It produces bountiful amounts of both nectar and pollen for several months, from May through to September. 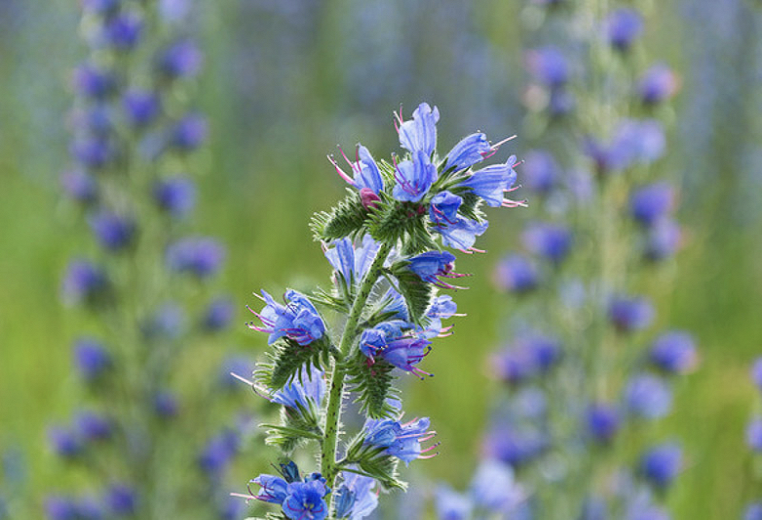 Not only do bumblebees love rosemary, but it’s also great for other pollinators, like nectar-feeding flies and butterflies. It has a long flowering season too. 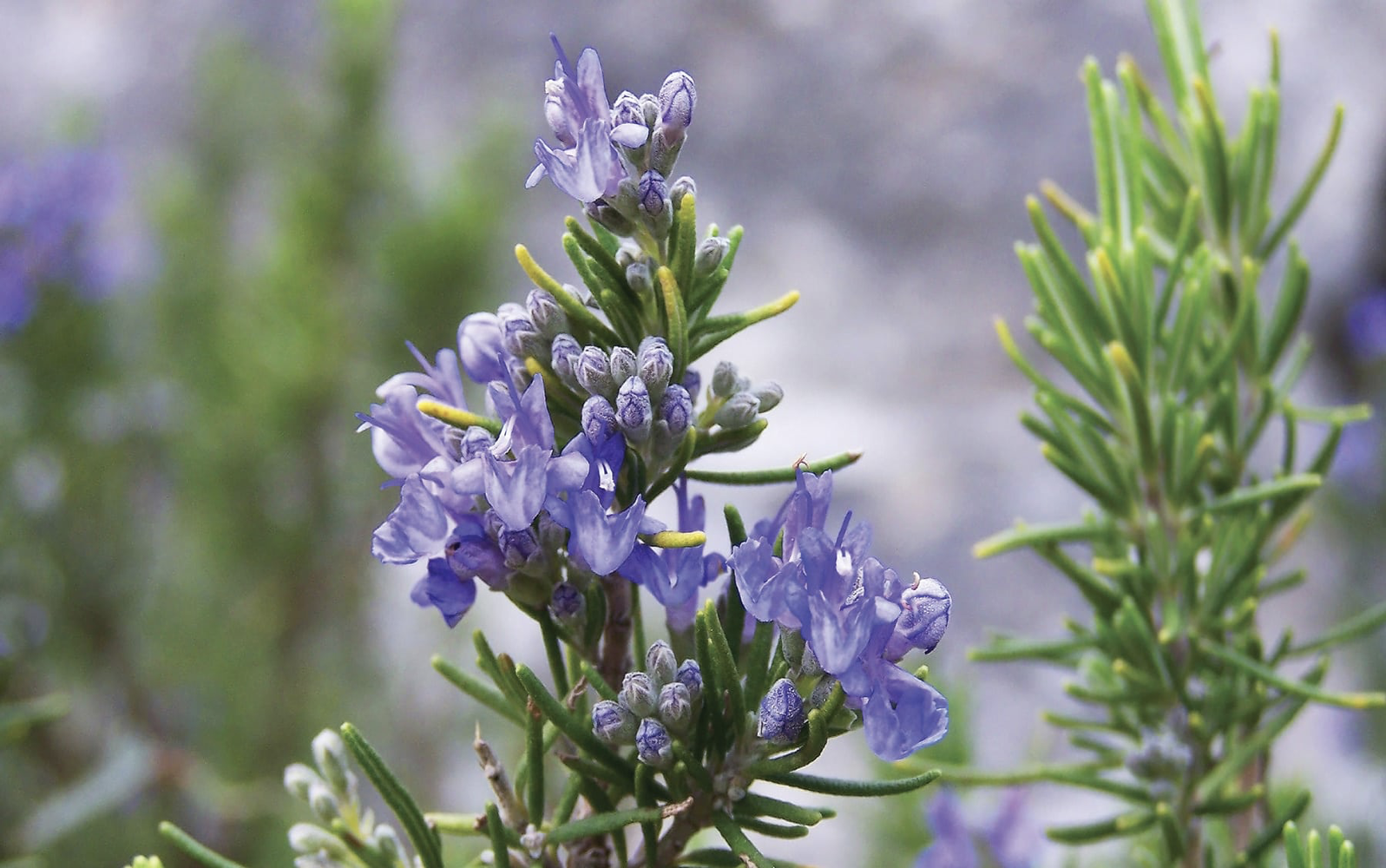 The vivid blue flowers of borage produce masses of nectar that attract both bumblebees and honeybees, making it an annual herb worthy of any garden. 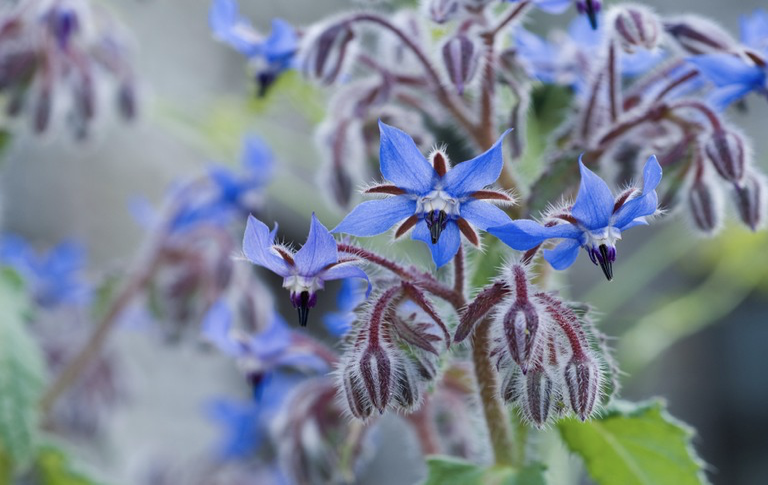 Scabious provides high-quality nectar and has broad flower heads filled with small flowers, that act as a handy landing pad for bumblebees! 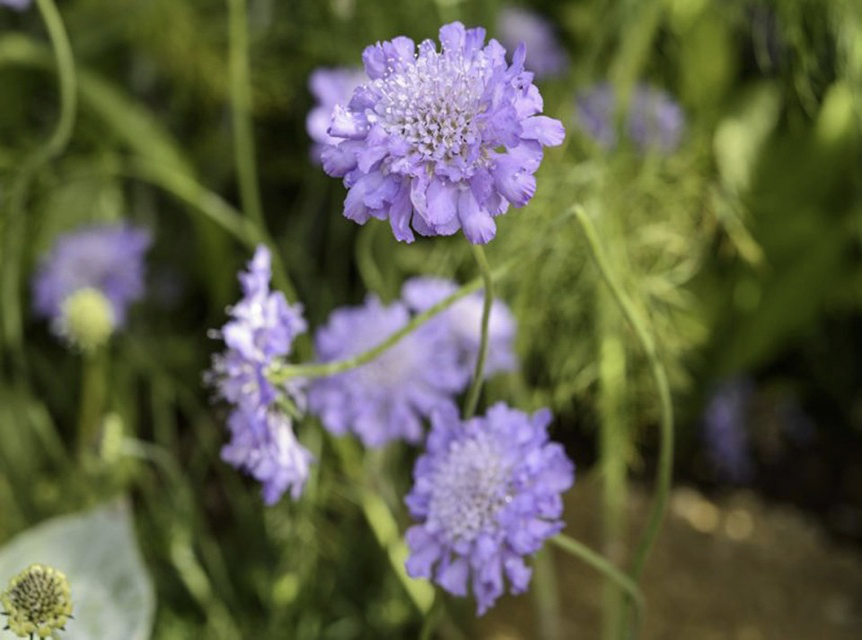 Foxgloves are just wide enough for a bumblebee to dive deep inside in search of nectar, the plant is perfectly adapted to please its pollinator! 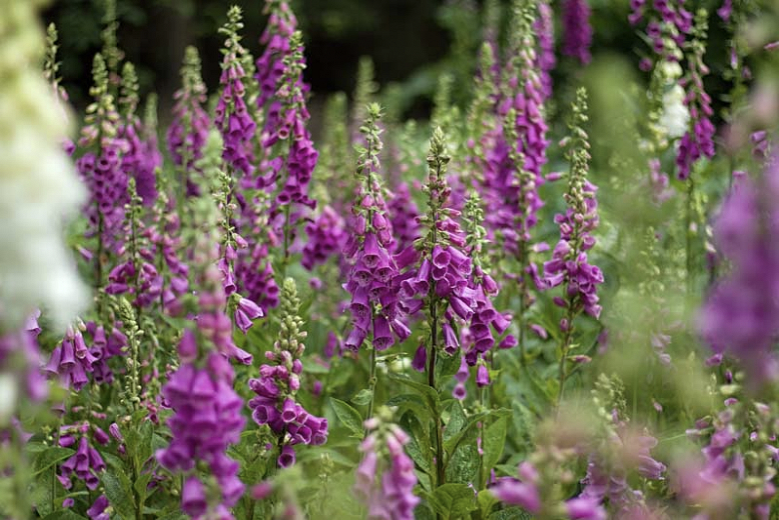 They’re well suited for growing in gravel gardens and wildlife areas, which means they’re a magnet for bees and other pollinating insects. 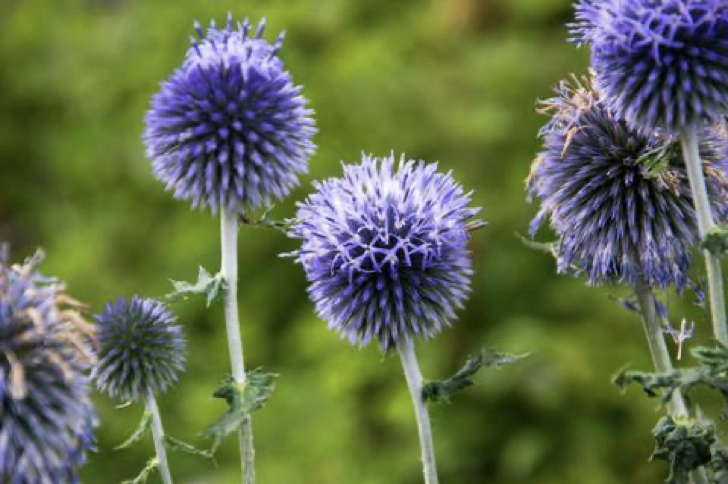 Lavender attracts bumblebees easily, and the stunning fragrance is an added bonus. 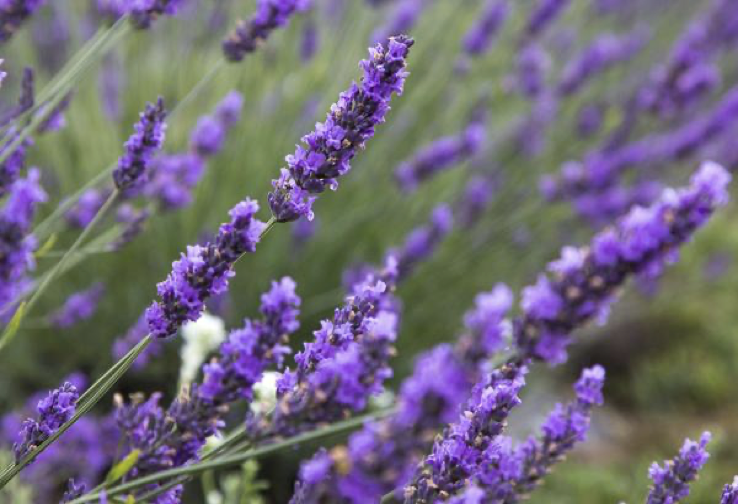 Hawthorn hedges will release a lovely, subtle fragrance in your garden, and are beloved by both bumbles and honeybees alike. 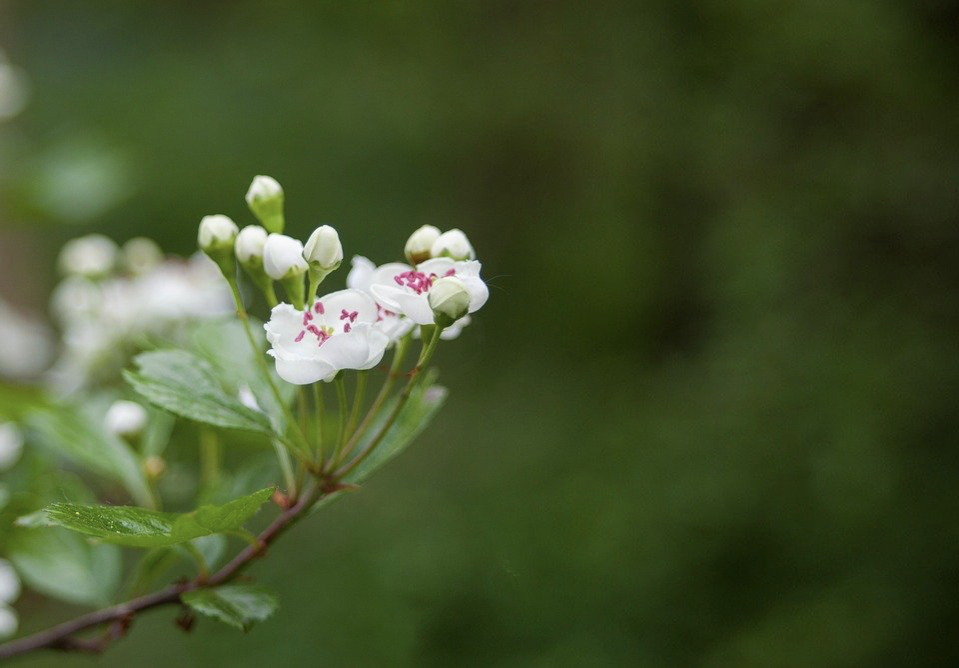 Chives provide welcome nectar for bumblebees and they’re easy to grow in pots or a window box, for those who don’t have a garden. 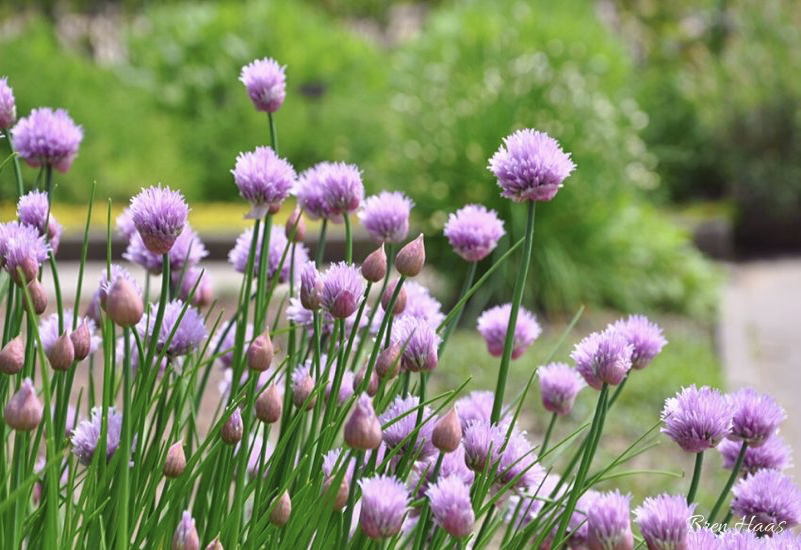 Last but not least, Mahonia is a tough flowering shrub that bees love, as it produces abundant nectar. 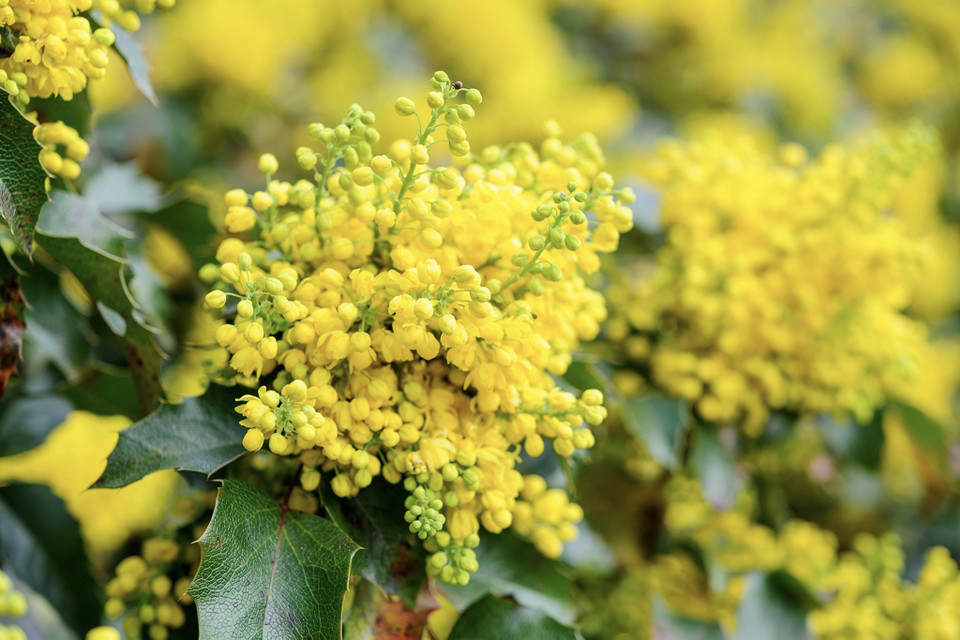 Always remember to plant your bee-friendly flowers in a sunny, sheltered place and provide them with plenty of water, especially in hot weather - this will help them produce nectar.

Once your beautiful flowers grow, they will be covered in appreciative bumblebees in no time!